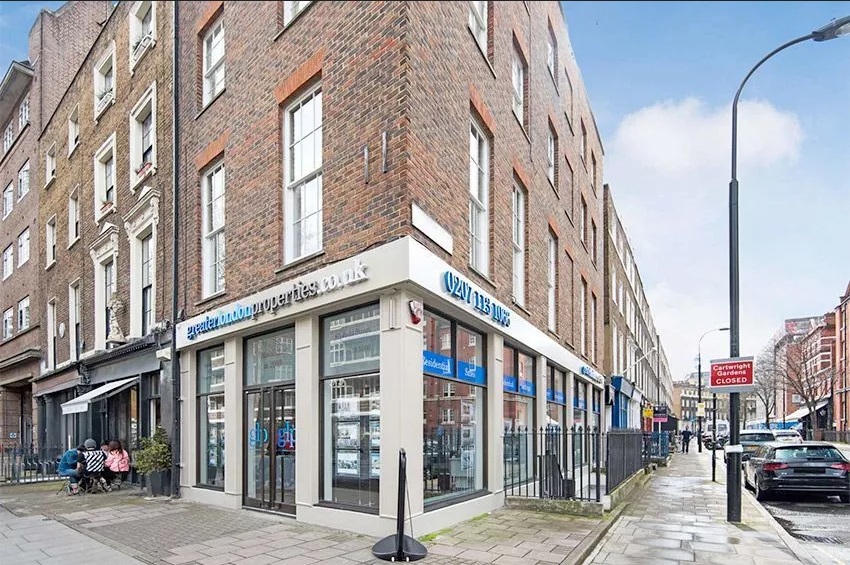 Nobody gets to be the best at what they do without a lot of hard work, making those tough decisions, and keeping their eyes firmly fixed on exactly what’s needed to climb to the top.

Greater London Properties has grown into one of the largest independent residential sales and lettings agencies in Central London—all thanks to the vision and efforts of its Director, Rob Hill.

Where the GLP started….

The journey began way back in 2003 after Rob experienced the issues faced by a typical London estate agency while working as part of an existing team. He knew that there had to be a better way to help property market clients, and that sparked the beginning of Greater London Properties.

To become the kind of agency those customers really needed, in such a complex industry, an estate agent needed to be a true specialist.

Connoisseurs of London—not solely by area, or by street, but property by property

That meant being able to offer landlords and tenants in-depth expert advice, by being far more than just ‘good estate agents’. Rob had noticed that most agents in the area were good all-rounders, offering generalised information that sadly left gaps in the knowledge they delivered, omitting important factors about neighbourhoods and their properties.

His agents became connoisseurs of the areas they operated in, yet deeper still, of the individual properties that made up those communities.

Opening the first GLP office in Soho gave London property customers a chance to work with such connoisseurs. Five busy years later, and GLP moved into their first shop front property on Broadwick Street—which, to this day, is still the only property window in the Soho district.

In 2015, the business expanded into another shop front, this time in Bloomsbury, providing even more of the same finely-tuned service and meticulous detail; finding homes for couples, families and businesses across some of the most stunning and exclusive areas of the City.