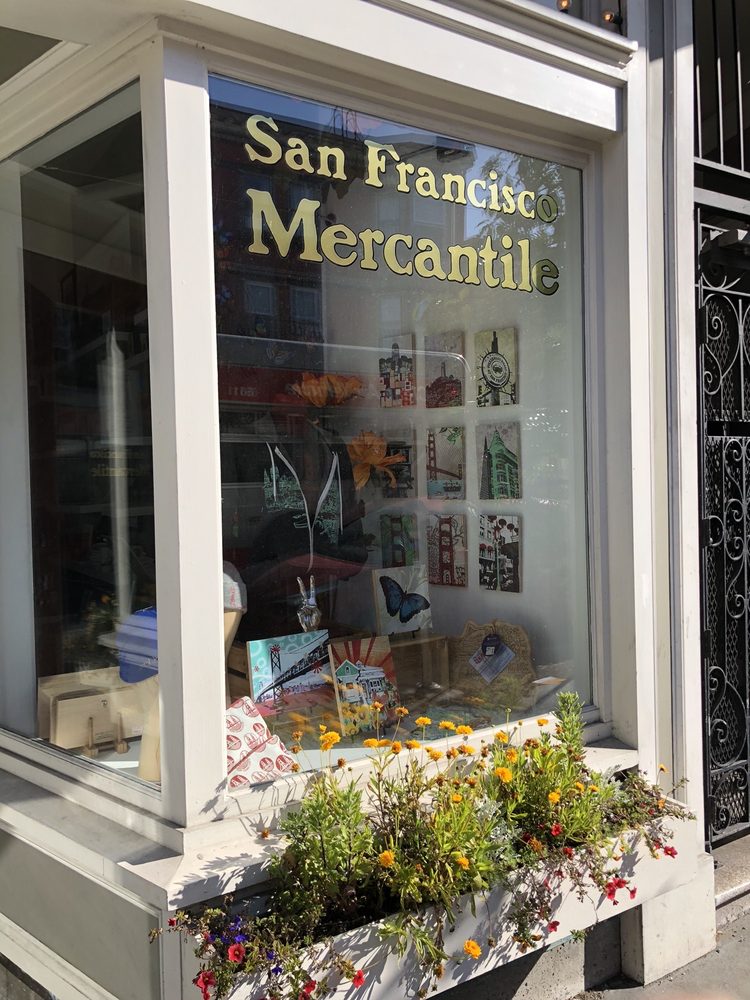 San Francisco Mercantile began in 2008 with the objective of producing high quality San Francisco gifts & keepsakes designed by local artists. Our products celebrate the vibrant and diverse culture that is unique to California and all of our items are designed by artists who live in the San Francisco bay area.

The company was started by Robert Emmons who saw a niche in the market after working on a project to revamp the gift shops at the Japanese Tea Garden in Golden Gate Park and Coit Tower. Both of these outlets were in terrible shape and the assortments consisted of the cheapest of low end souvenirs (since then the Japanese Tea Garden has been transformed by a new concessionaire, and Coit Tower will hopefully follow suite soon when it changes hands). While trying to plan a new assortment it became clear that there was a very limited assortment available to retailers and a need for a better line of San Francisco mementos that are more trendy, updated and designed by local artists who know and love the city.

After many years of designing products for other retailers Robert decided it was time to leave the corporate world behind and create a product line of his own, so in 2008 he began collaborating with other local designers, partnered with the best factories in the industry, emptied his savings, and then converting his garage into a make-shift warehouse; SF Mercantile was born.

We launched our line with 12 San Francisco themed items in the spring of 2009 and since then have grown our product assortment to hundreds of designs including San Francisco, Wine Country, Sausalito, East Bay/Oakland, Coastal and General California as well as New Mexico, Arizona and Lake Tahoe. We also design and produce custom products for customers throughout the US and are currently working on new SF Mercantile designs that will be available later this year.